Have you ever been frustrated by something your partner said? or what they didn’t say?

Have you ever thought your partner was deliberately not telling you the whole truth???

Maybe you asked a question and he answered in one word, and you found yourself asking more and more questions…

Or maybe you wondered if the woman you were talking to would EVER GET TO THE POINT?!

Couples argue over when to talk, how to talk, and how to listen.

Hurt feelings and misunderstandings abound over how to spend money, what it means to be safe, how much sex to have, and how to express appreciation.

Couples question who’s in charge, who’s in control, and who is accountable for what in their relationship.

Much of this is driven by instinct, and unless you understand it, you’re likely to get it wrong. 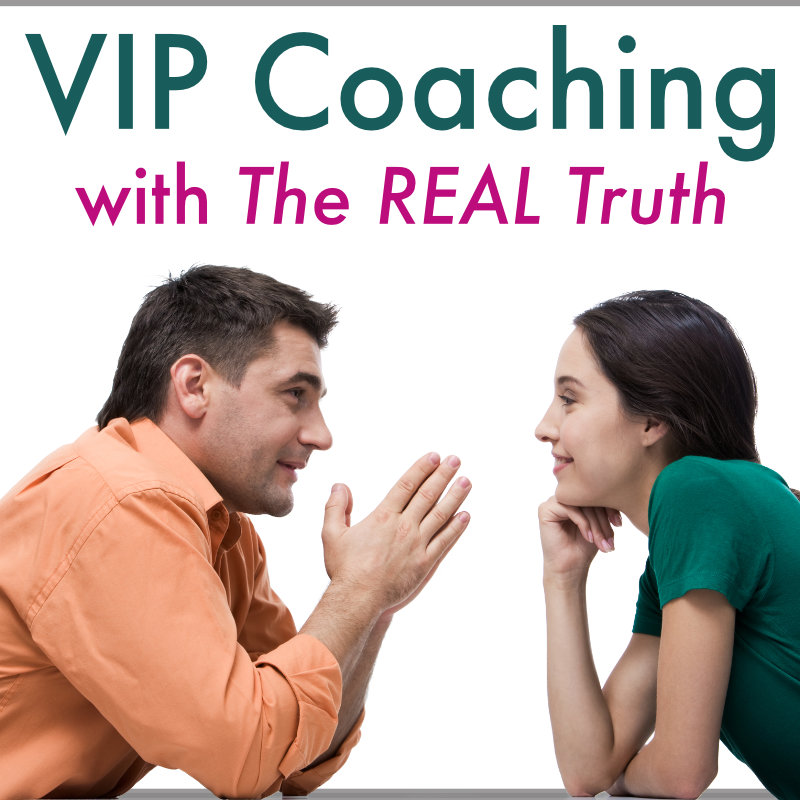 Once you’ve had a chance to watch the videos and work through the material on your own, Kimi will help you integrate all of this juicy material during a private 90-minute coaching session.

If you have ever struggled in your relationship and wondered what you could do to create the relationship you truly desire, reserve your appointment right away.

This package represents a $697 value and availability is limited. 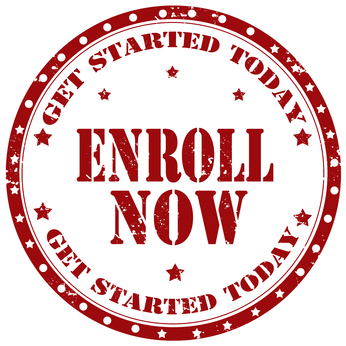 What People Say about Working with Kimi

“I’ve been with Charlie for 12 years and I really want to get married. He’d been married twice before and was unsure about getting married again. Through coaching with Kimi, she helped us understand each other, as a man and a woman, (all that instinctual stuff), and work out deals that we were both really happy with. We’re on the same page now, and we’ve set the date! I feel so blessed to have been working with Kimi! Thank you sooooo much!” ~ C.P. Redwood City, California, VIP Coaching Client

“The program for singles has been highly instrumental in assisting me with dating as a forty plus woman. Times have changed but the rules for men and women have not: Kimi has been very helpfully enabled me to understand the realities that still separate us, as well as, allowed me to brilliantly navigate the relationship I have forged with my new boyfriend. We have the basis for respect, love, and I owe the fabulous essence of this to Kimi!” ~ V.H., Vancouver, WA, VIP Coaching Client

Kimi pours her whole heart into helping couples communicate in a way that heals past misunderstandings and give you the tools to create and sustain lasting love. She is an angel! ~ Lynn K. ~ Palo Alto, California, October 2017 Relationship Navigation Immersion Retreat Participant

“Last December my husband said he wanted a divorce. I was devastated. Our daughter is two years old, and my husband and I were fighting over parenting styles. I started working with Kimi “solo” to try to save our marriage because I want my family together. Within two months the the talk about divorce was gone. We’re not fighting anymore, we’re actually having fun, and we’re talking about having another baby! Learning how men and women operate in the world, combined with coaching has made all the difference.” ~ Y.Z. Ann Arbor, Michigan, VIP Coaching Client

“When we moved in together, I knew Mark was the one, but three years later, he hadn’t popped the question. I’d even said I didn’t want to move in unless we were headed in that direction. The more upset I was getting the more Mark pulled away, and I was ready to walk away. I was 36 and I wanted a family. That’s when I started working with Kimi. She helped me to find a place in myself where I felt confident instead of depressed about the situation. Mark could see a difference and he asked what I was doing. He was impressed, so he joined the sessions too. What we learned about how different we are helped us learn to bring out the best in each other. She helped us get rid of the baggage we both had and we got on the same page! We got married last year and just had our first baby! I’m so grateful that I met Kimi! I didn’t want to lose Mark!” ~ K.S. Sunnyvale, California, VIP Coaching Client (their second baby is 2 now)

If you’re intrigued, but not ready to commit to a 90-minute VIP Coaching session, you can buy The REAL Truth About Successful Communication Between Men and Women 4-Part Video Series à la carte by CLICKING HERE.